How Do Consumers in General Evaluate, Judge, and Act toward Shoplifting? The Moderating Effects of Personal Characteristics and Motives

This work is licensed under a Creative Commons Attribution-NonCommercial 4.0 International License 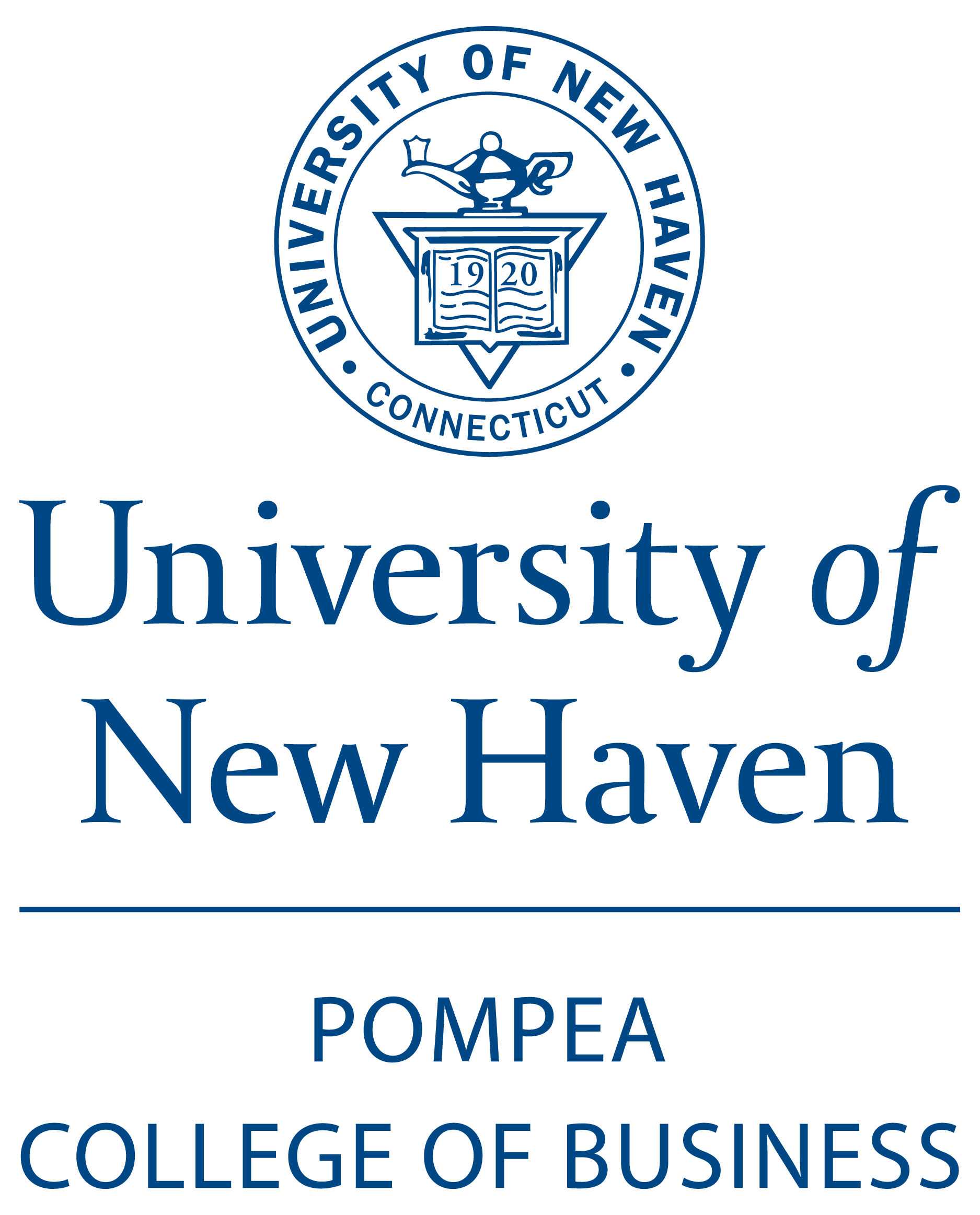